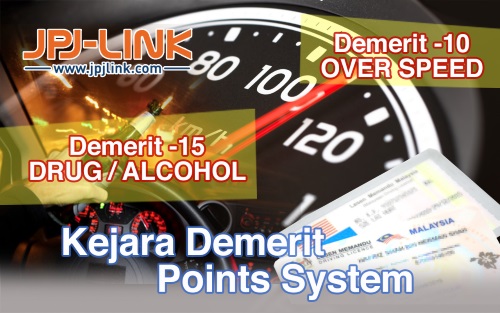 The Demerit Points System is a system whereby drivers who commit specific traffic offences are given demerit points under the Motor Vehicles (Demerit Points) Rules 1997.

Penalty: Operating a vehicle within a license suspension period will result in a RM1,000 fine or a six (6) month prison sentence.

For CDL license holders who acquire less than 15 demerit points, who do not commit any of the listed offences for a period of 24 consecutive months, 7 demerit points will be deducted from them.

This system is applicable to Probationary and Competent Driving License. This system ensure 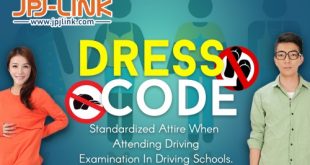 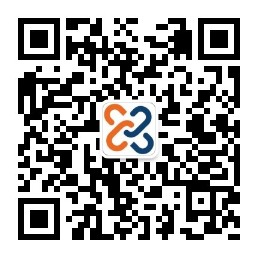